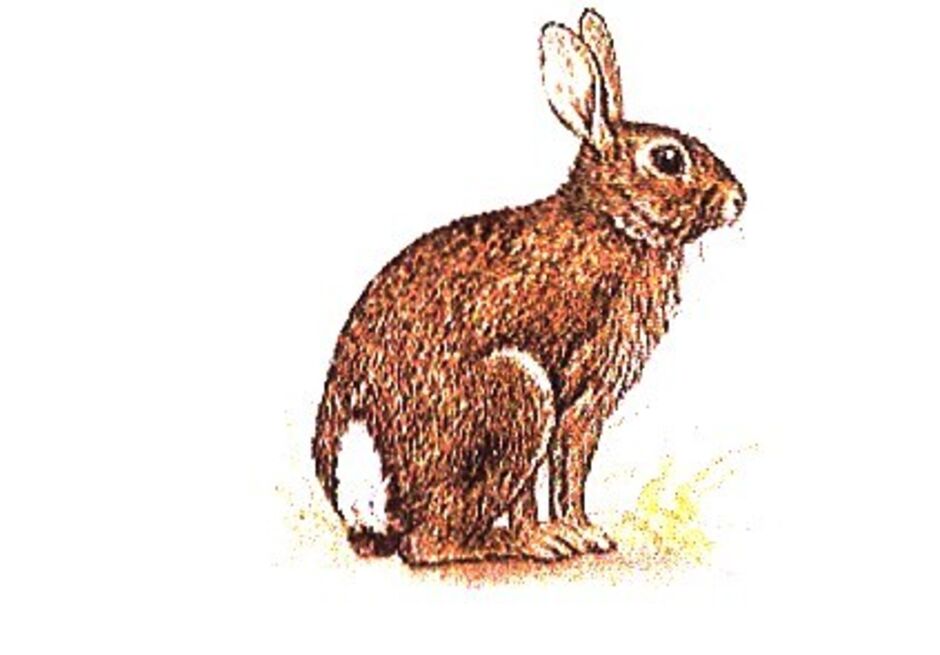 In 2020 the Rabbits will play 22 inter club matches (12 Away & 9 Home) (the following year it will be reversed).  Some of the clubs we play are the prestigious courses at Moor Park, Sandy lodge and Mill Hill. Fixtures are played during the week on Mondays, Tuesdays & Thursdays with teams of 10 and mostly start in the afternoon. In keeping with the friendly nature of these matches they are followed by a dinner. There are some however which are played in the winter months that have morning tees, when we start with a full English breakfast and following the game, enjoy a light tea.

The Rabbits also play matches against the Foxes & the Ladies.

Other Rabbits competitions are the Angora Cup which is a knockout singles, the winner of which becomes our Super Rabbit and who is entered into the Stanley West Competition (see later). We have a Golf day which teams of 3/4 compete for prizes and the best individual Stableford score wins the AGM Cup. The match is then followed by our AGM and then a presentation dinner. During the winter there is a Winter Greensomes knockout competition.

As well as inter club matches there are there are some external competitions. The Stanley West group comprise of 13 clubs within Middlesex & Hertfordshire who compete in a knockout cup which consists of a team of 9 per side playing singles for The Stanley West Cup. Northwood have been drawn at home against Ealing in the first round. There is also a Past Captains & Secretaries competition with teams of 4, best 3 Stableford scores to count for the best team competing for the Dia Davies Cup. They also run a Super Rabbit Competition which is held at Ealing this year and which runs concurrent with the Captains & Secretaries cup.

Invitations to matches and competitions will be issued on Intelligent Golf via the club’s website.

The Rabbits Section is managed by Committee, appointed at the AGM, and the current officers are:

The Committee is keen to see as many NGC Rabbits as possible participate in matches and events in the coming year.