The Club was founded on 25 April 1891 as a nine hole golf course on the same site where it stands now. The land was then known as The Gravel Pits.  In 1920 the Club bought the freehold of the land and extended the course to eighteen holes.

Initially it was said that real golfers did not need anything so self-indulgent as a clubhouse or changing room as they were only interested in getting out there and challenging the course. However in 1892 the first cautious investment in bricks and mortar (or more accurately, wood and tarpaulin) was made. Many changes were seen over the following years and in 1972 the Clubhouse was almost totally rebuilt and extended to its present size.

In 1991 the milestone of 100 years was reached and the Centenary celebrations will long remain in the memories of the members. A beautiful stone bridge was built over the stream by the first tee to mark the occasion.

The opening in 2005 of the newly constructed USGA greens; the refurbishment of the locker rooms and showers; the extension of the terrace have all enabled the Club to move into the 21st Century with a golf club that both members and visitors can enjoy golf all year round. 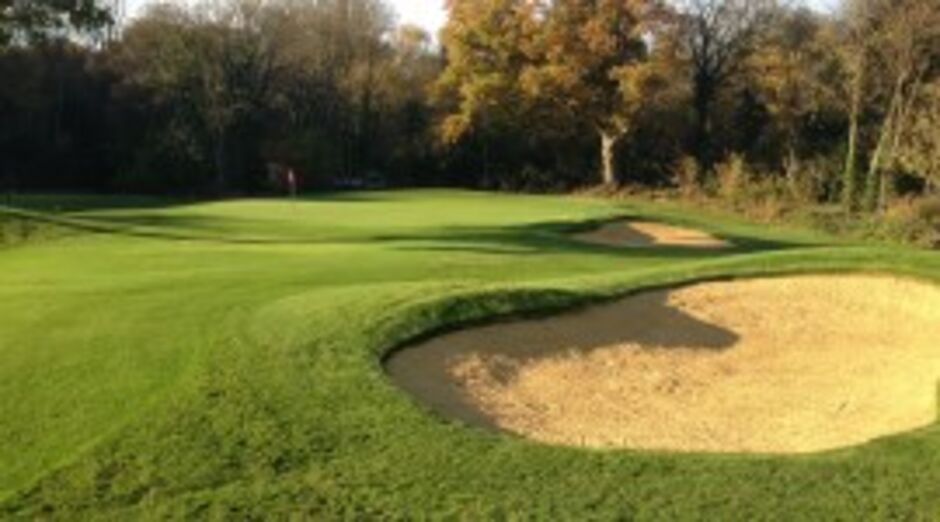 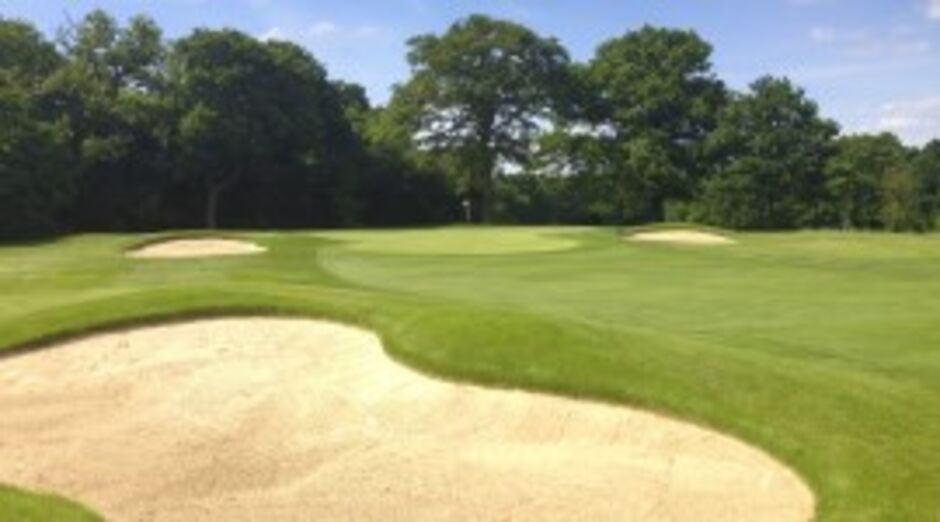 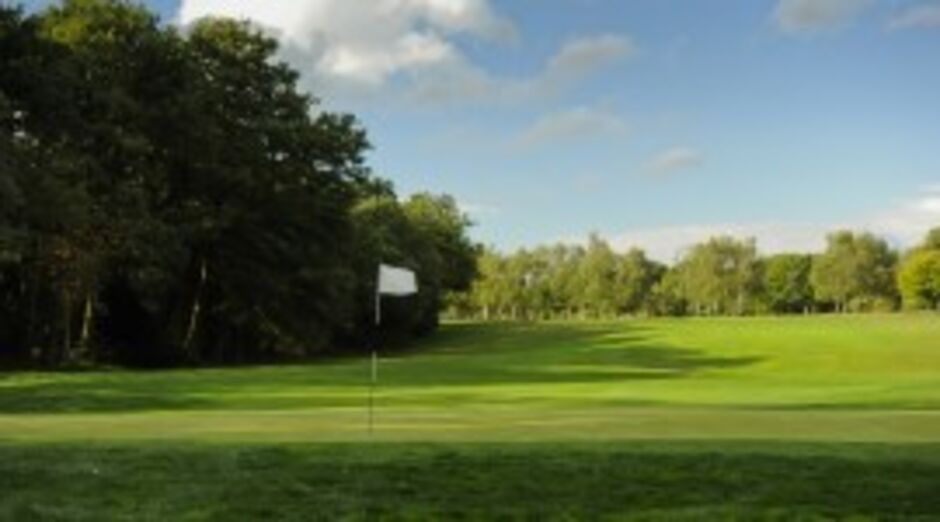